It is our pleasure to announce that we have decided the winners of each prize in the First Annual “Kengo Kuma & Higashikawa” KAGU Design Competition that was held by Higashikawa, the “Town of Photography” in collaboration with architect Kengo Kuma. 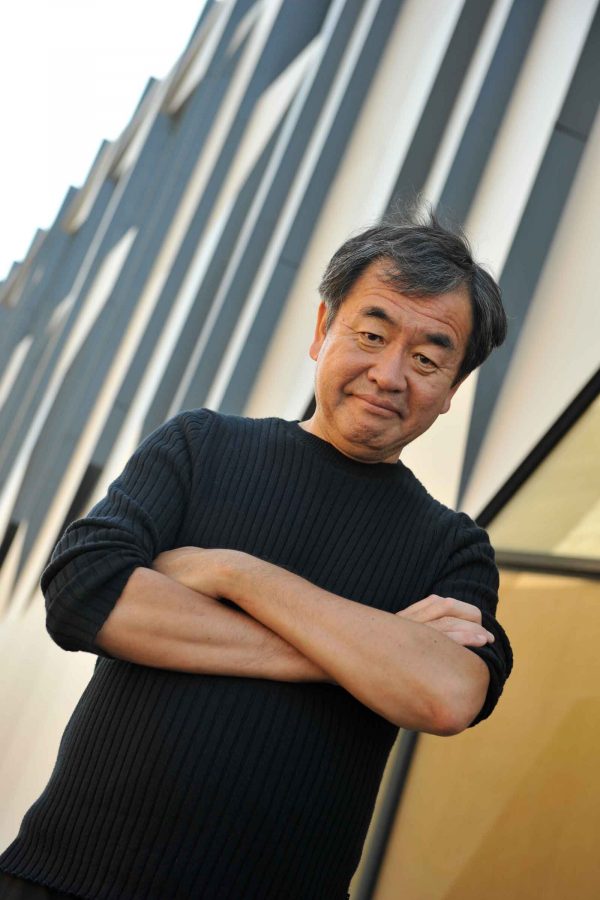 The final judging was completed as scheduled on June 26th, 2021. Receiving the Kengo Kuma Award, the grand prize, is the work of 21-0133. It combines a piece of soft cloth and a wooden frame, nicknamed "Mochi” (“rice cake” in Japanese) by the judges. The cloth on the bottom can adapt to various terrains, you can have a fluffy seat even on a green slope, in a hollow, or on a rough rock. I think this work was the most conscious of the location, "Higashikawa". One of the challenges of this competition was how to bring out aspects of the region and community, and see what one could propose to them. In accordance with the name of this competition, “KAGU”, this proposal surpassed a simple furniture design. It took the surrounding space into account, and, in a sense, connected to the larger universe, responding to the judges’ hopes and dreams.

The selected Excellence Awards are three works below:
The work of 21-0909 was highly regarded because it was a very ingenious proposal not only in terms of form but also in terms of technology: Its shape was excellently beautiful and well-finished. Moreover, it used a very rare technology in the world of furniture called "swaging structure", which is three components are inserted into a single hole and stabilized by adding weight.

The work of 21-1331 was an "origami-like form," yet the origami form was not only morphologically interesting, but also included a very interesting technical proposal: it can be made into a complete flat board, and it locks into place when you stand it up three-dimensionally.

The work of 21-0347 used the beautiful curves of curved wood. It was designed with a consciousness of nature, as you can rock and move your body freely and naturally; therefore, I think it was a proposal that befitted this competition held in Higashikawa.

We had a quite interesting discussion at the final judging. There were various opinions from the judges who had different backgrounds, and thus the discussion went beyond furniture alone and mentioned major social issues and challenges in the world of design. We all enjoyed a very thrilling discussion. The presence of these wonderful four award-winning works in the first annual competition, bodes very well for the future. 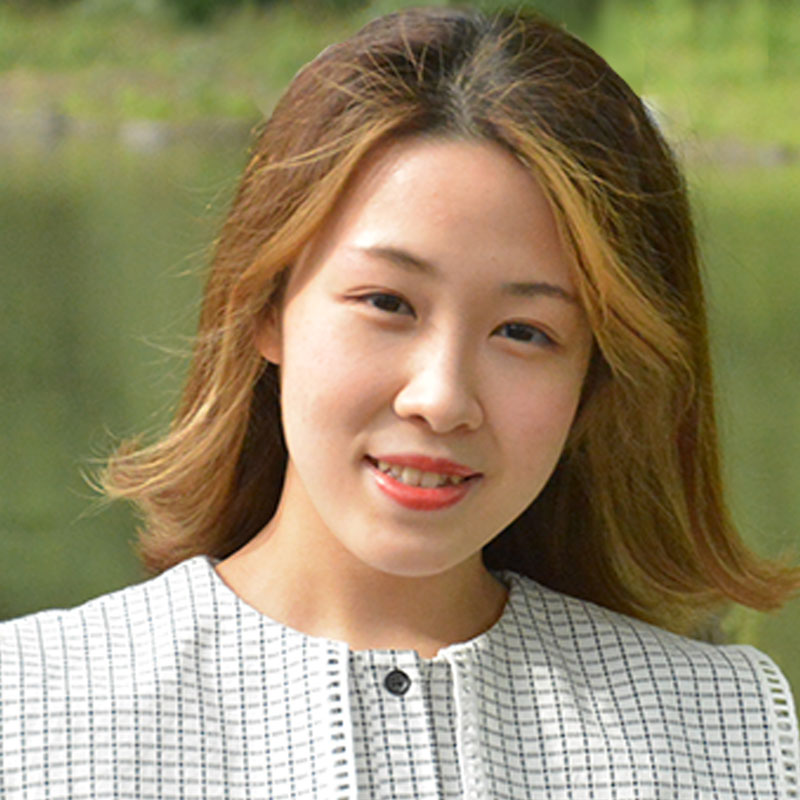 I am honored to receive such a wonderful award. While creating this work, I reaffirmed the importance and potential of furniture in a space. In this way, I am pleased to be able to propose one of the forms of furniture, which connects people and the world. I hope to create the world through the furniture and architecture: people will find their own answers to the question, “What is the rich and mindful life,” and live taking pride in their surroundings. 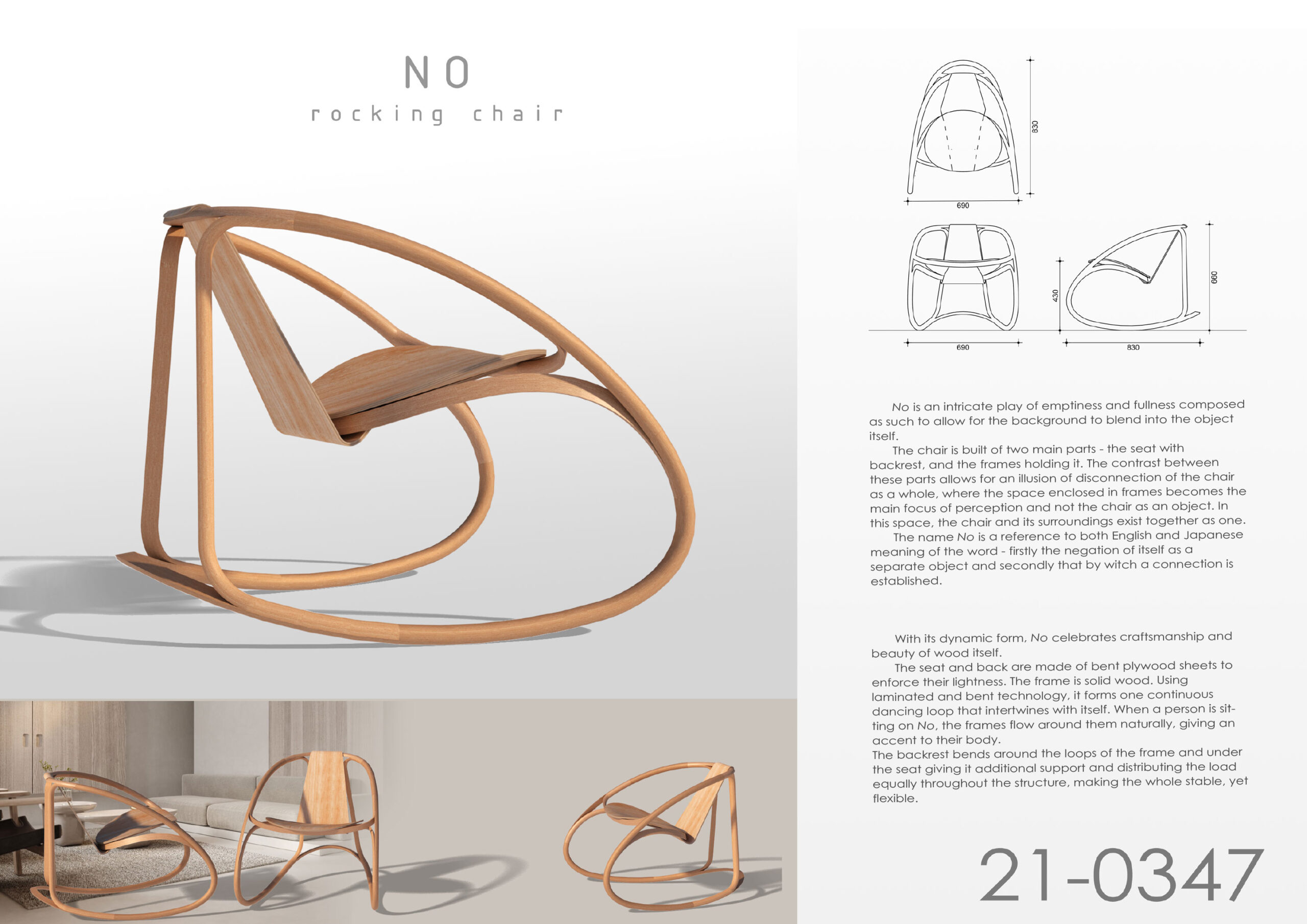 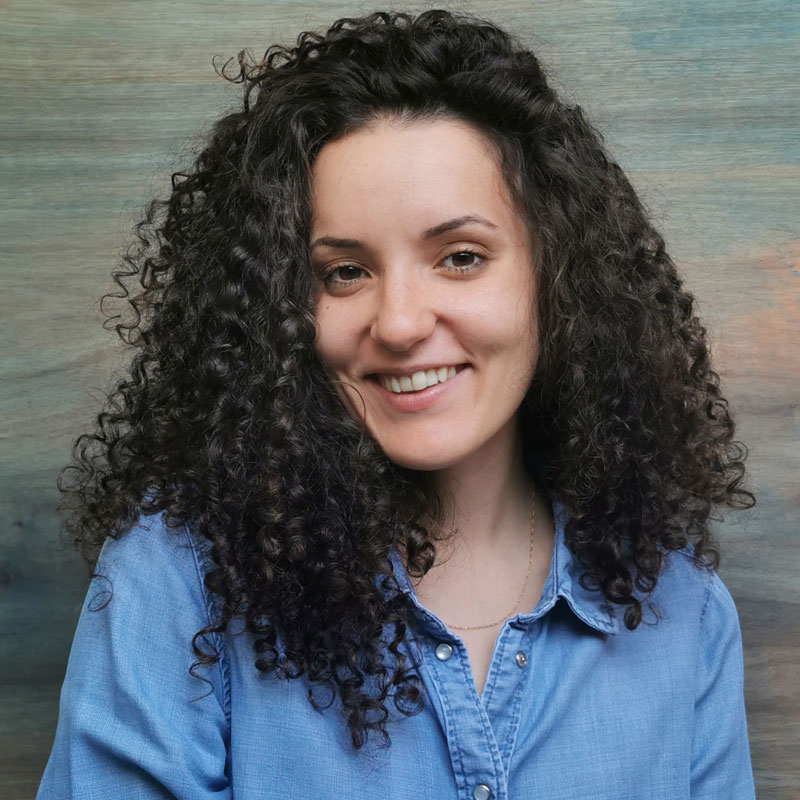 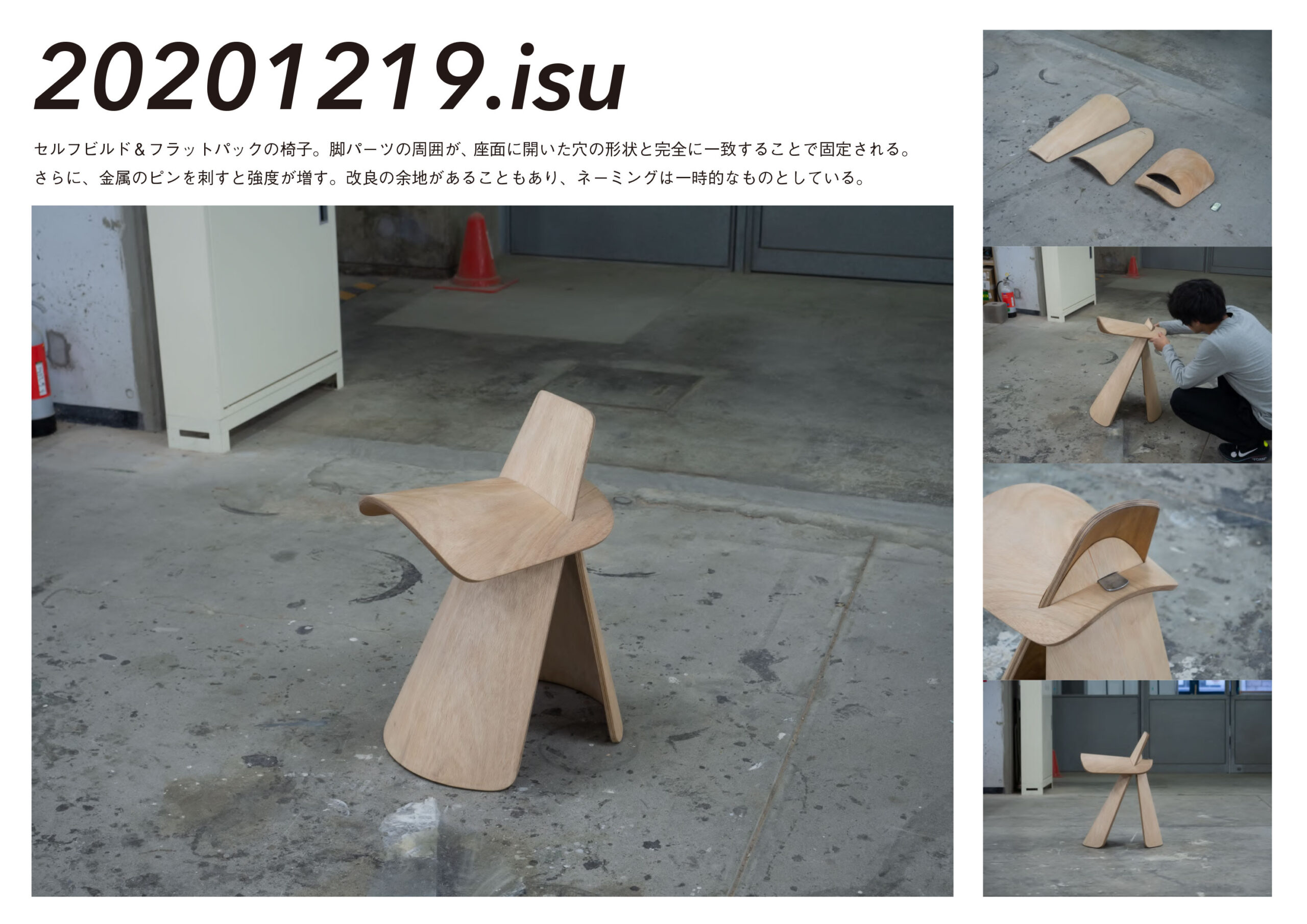 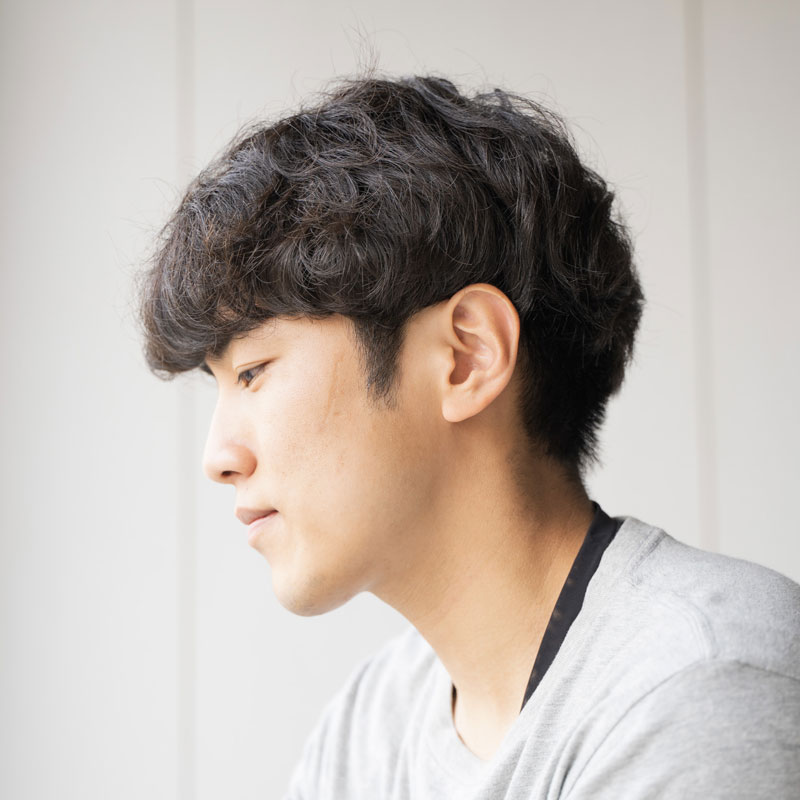 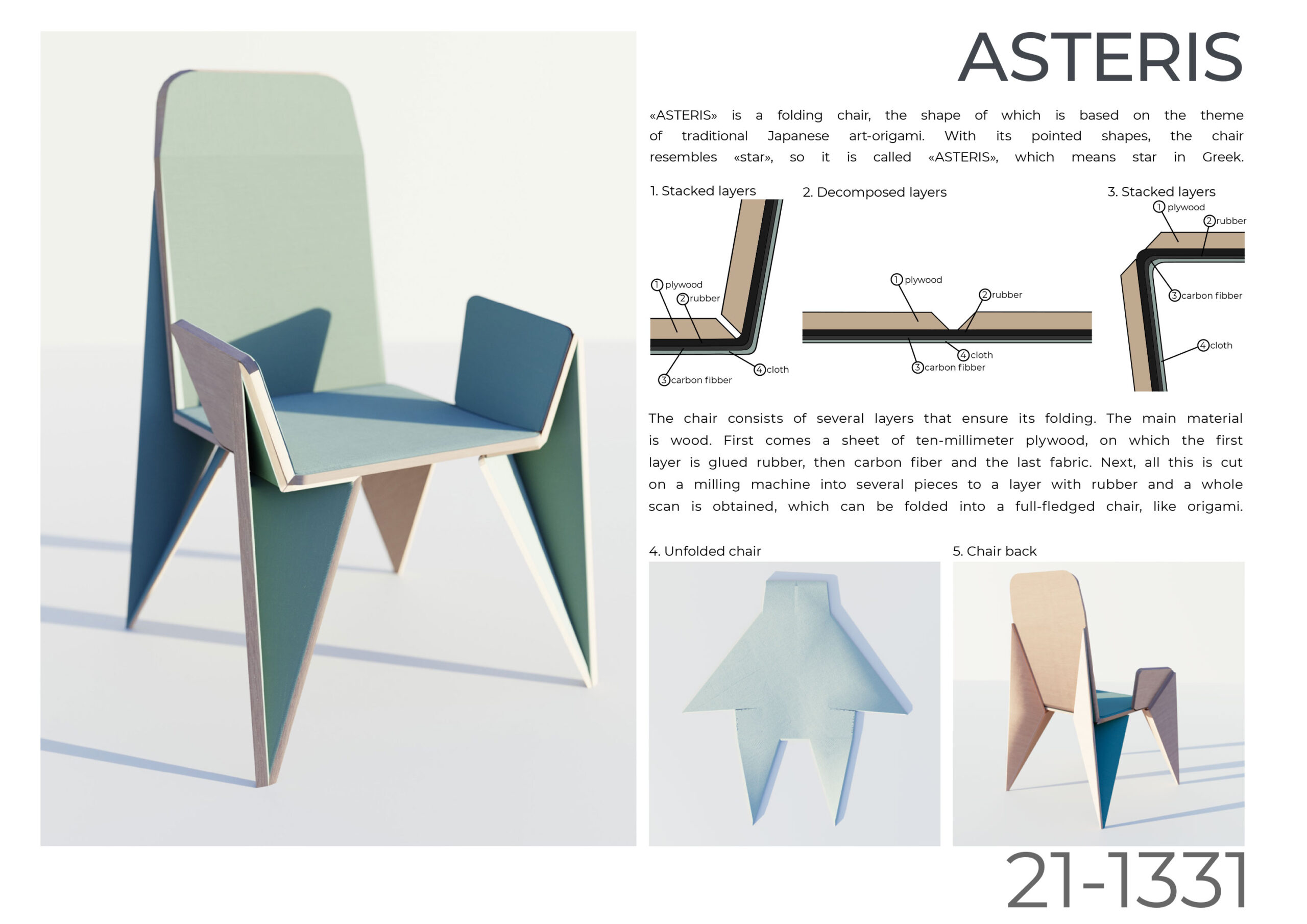 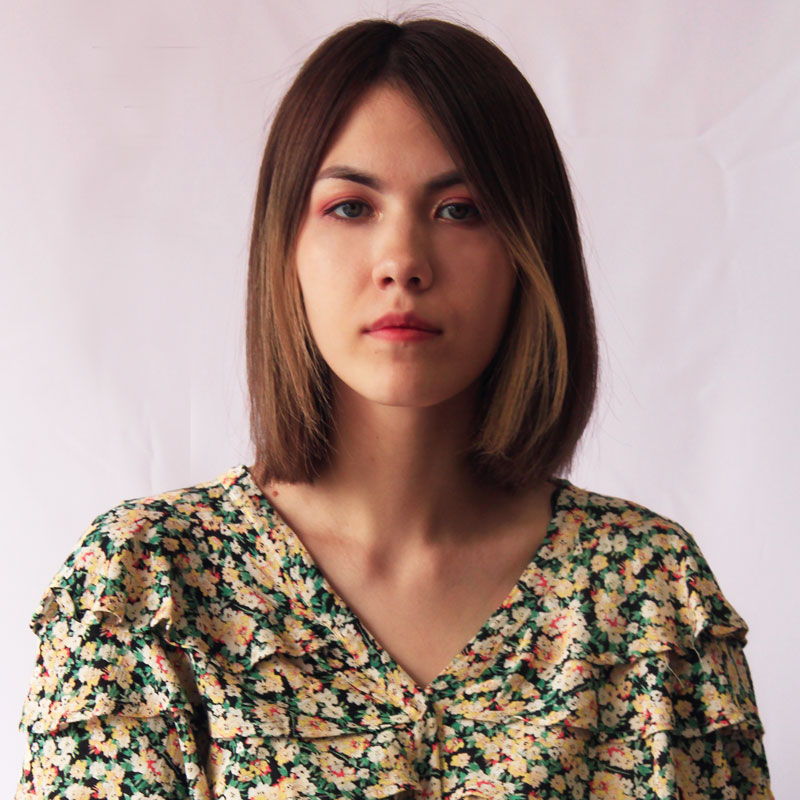 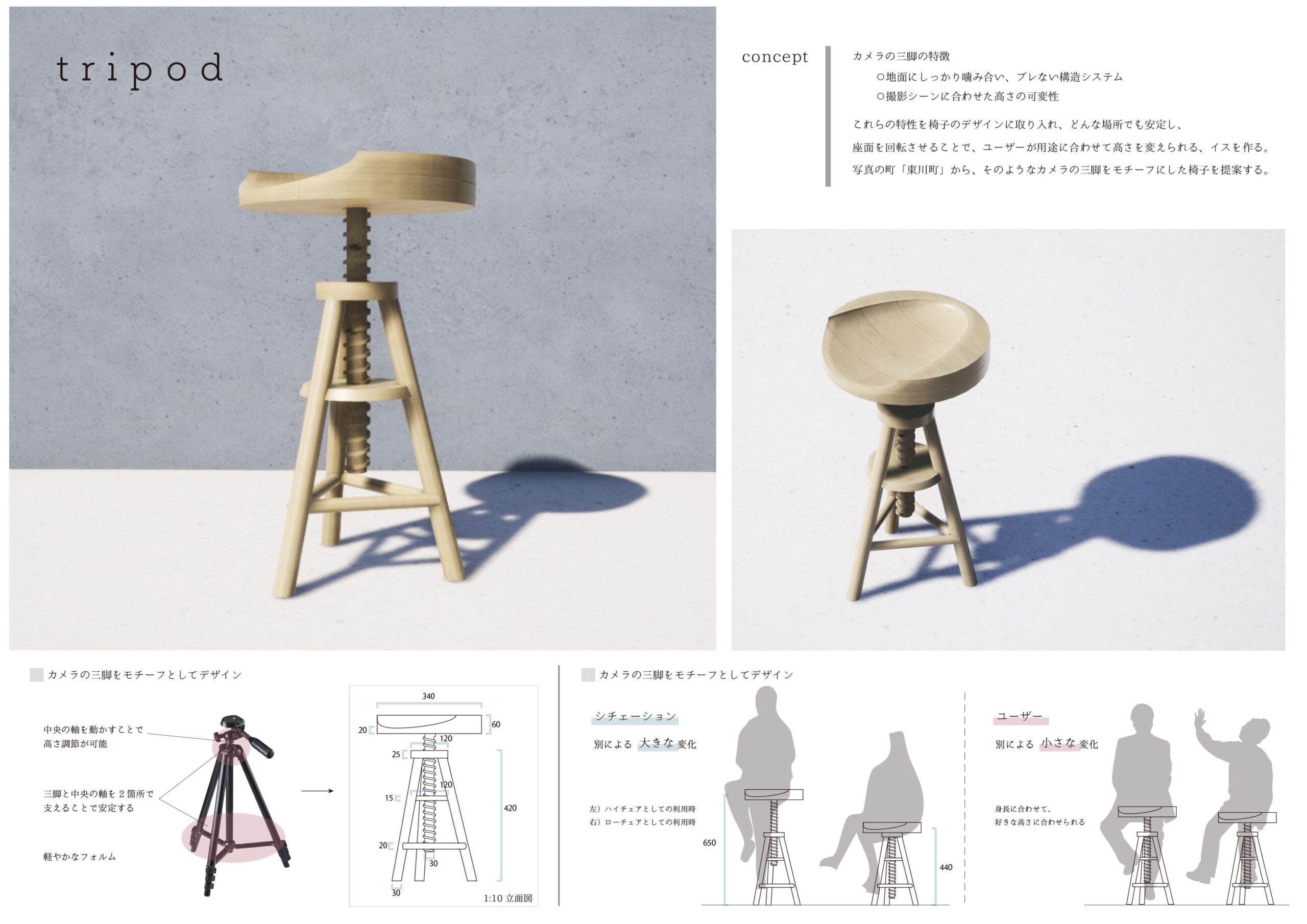 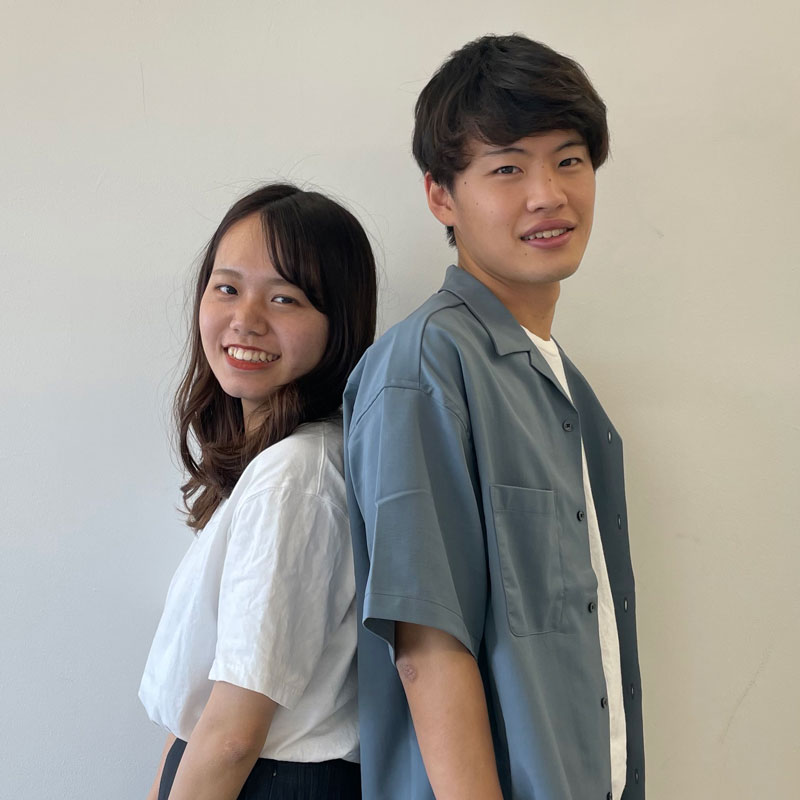 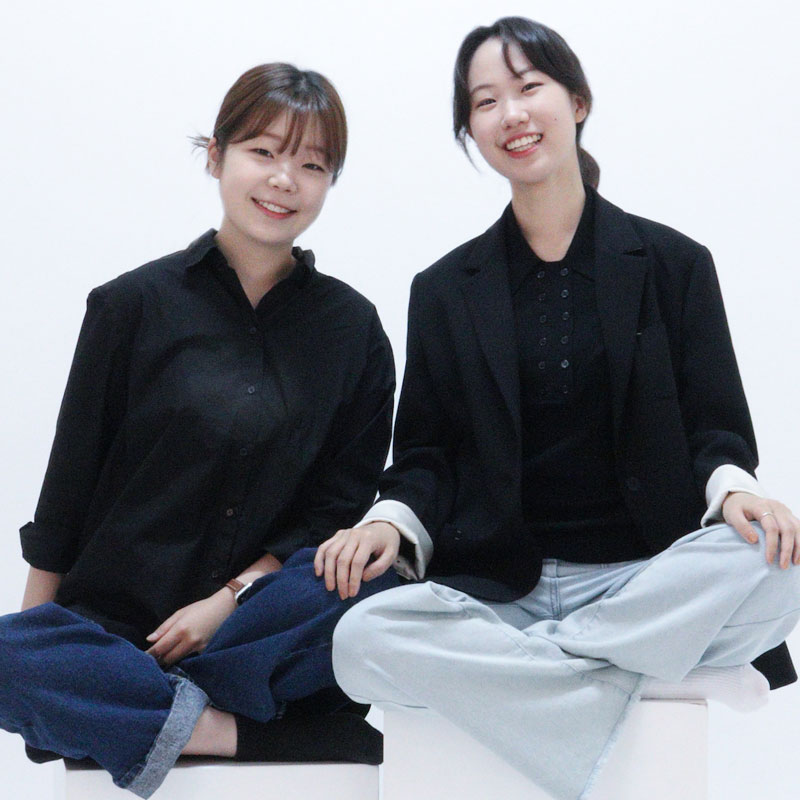 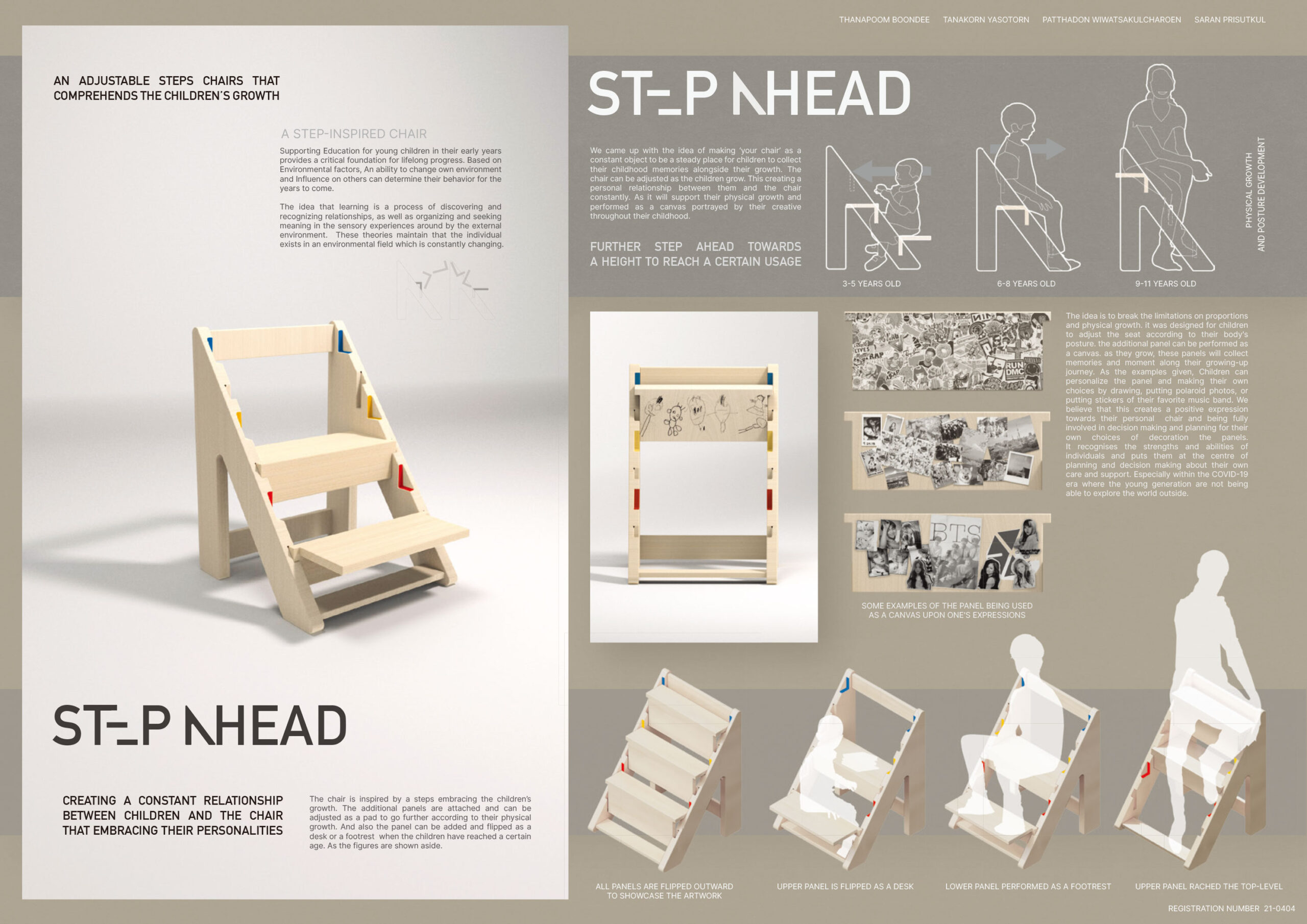 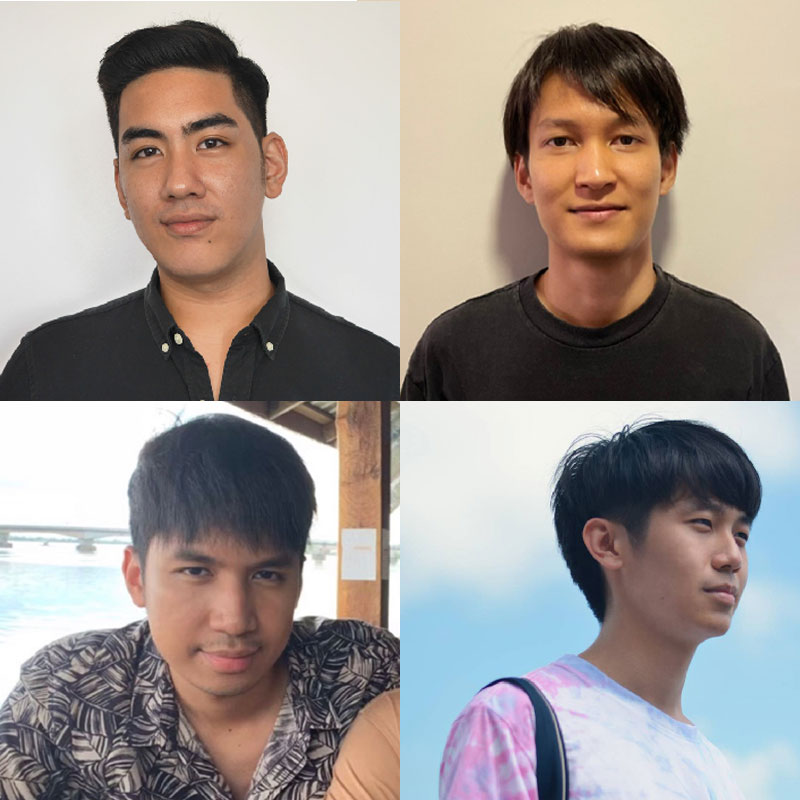 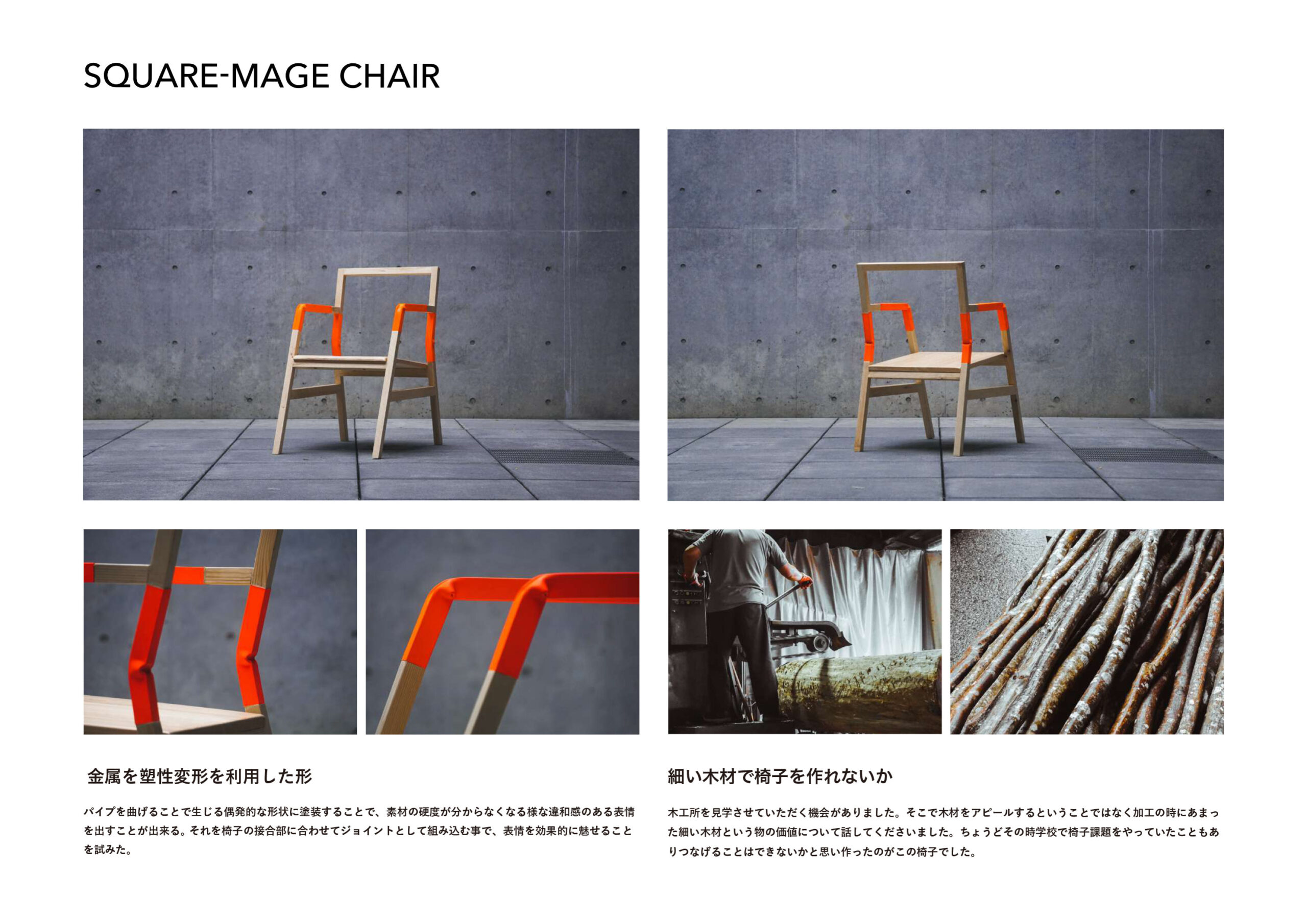 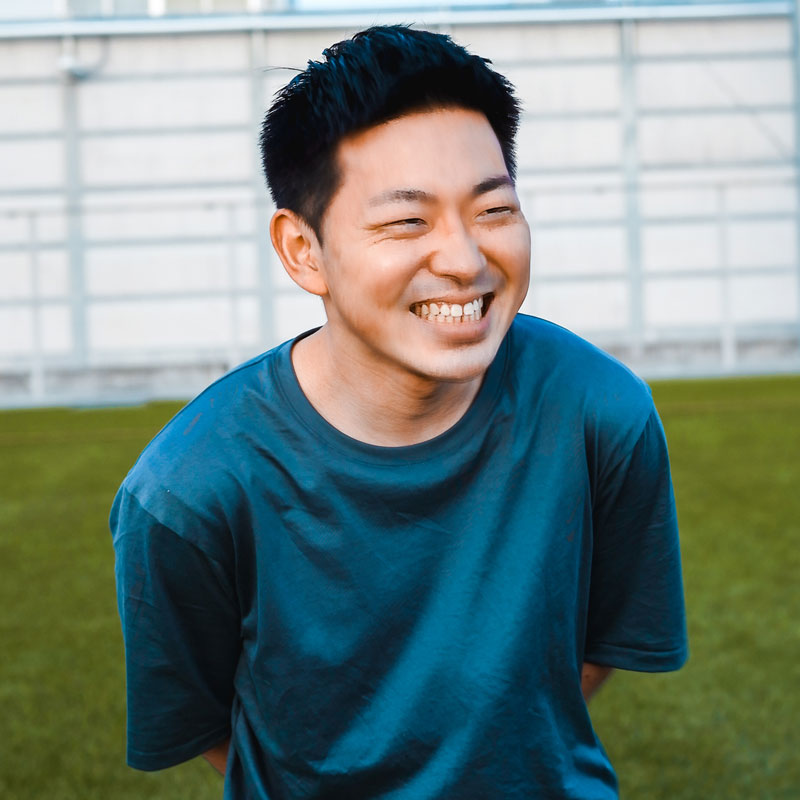 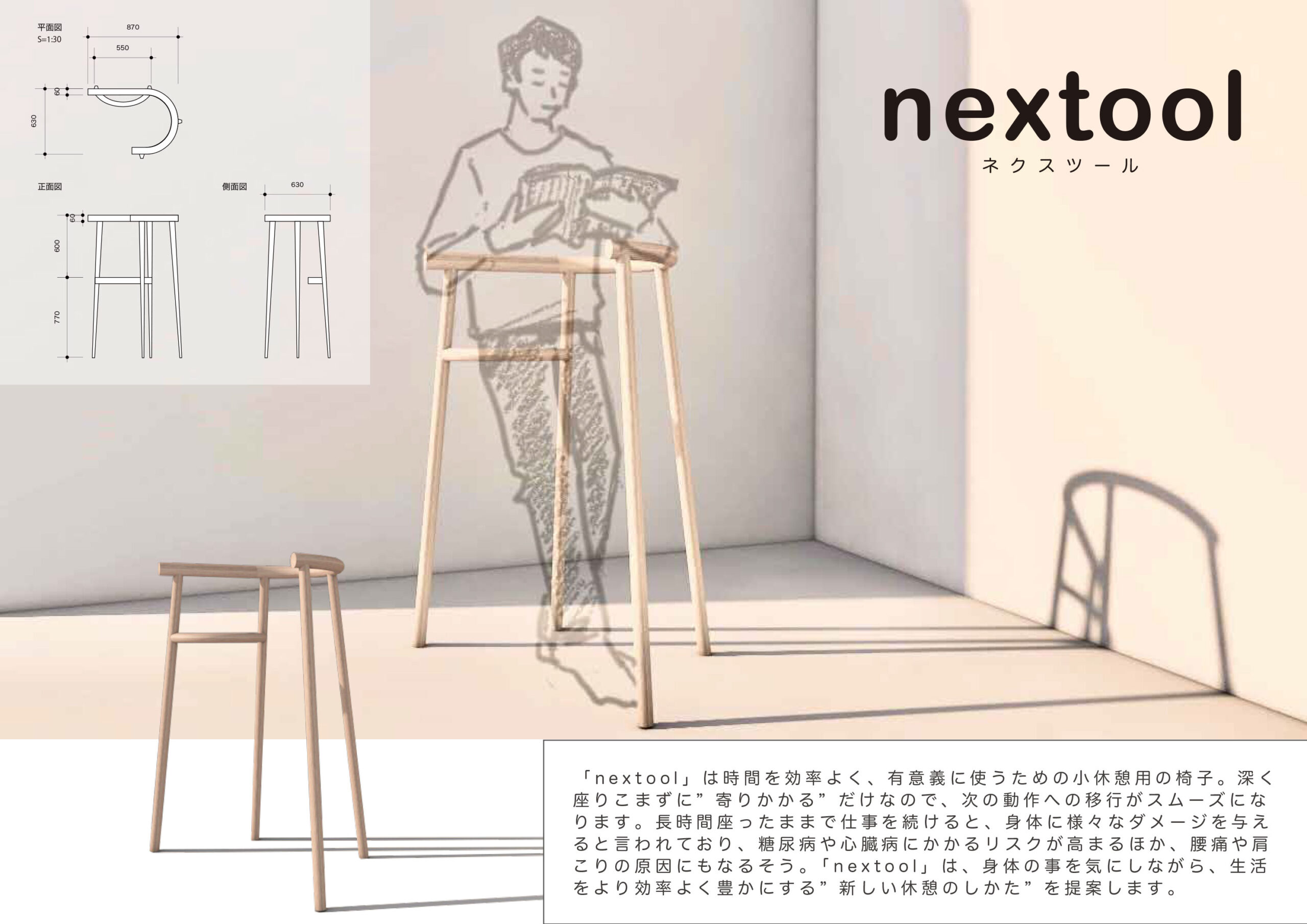 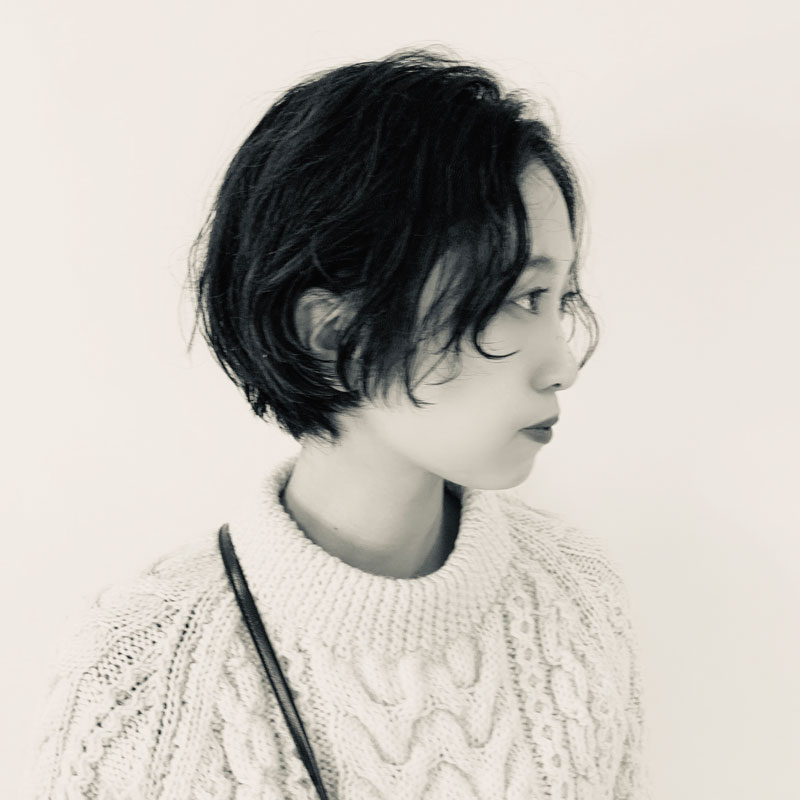 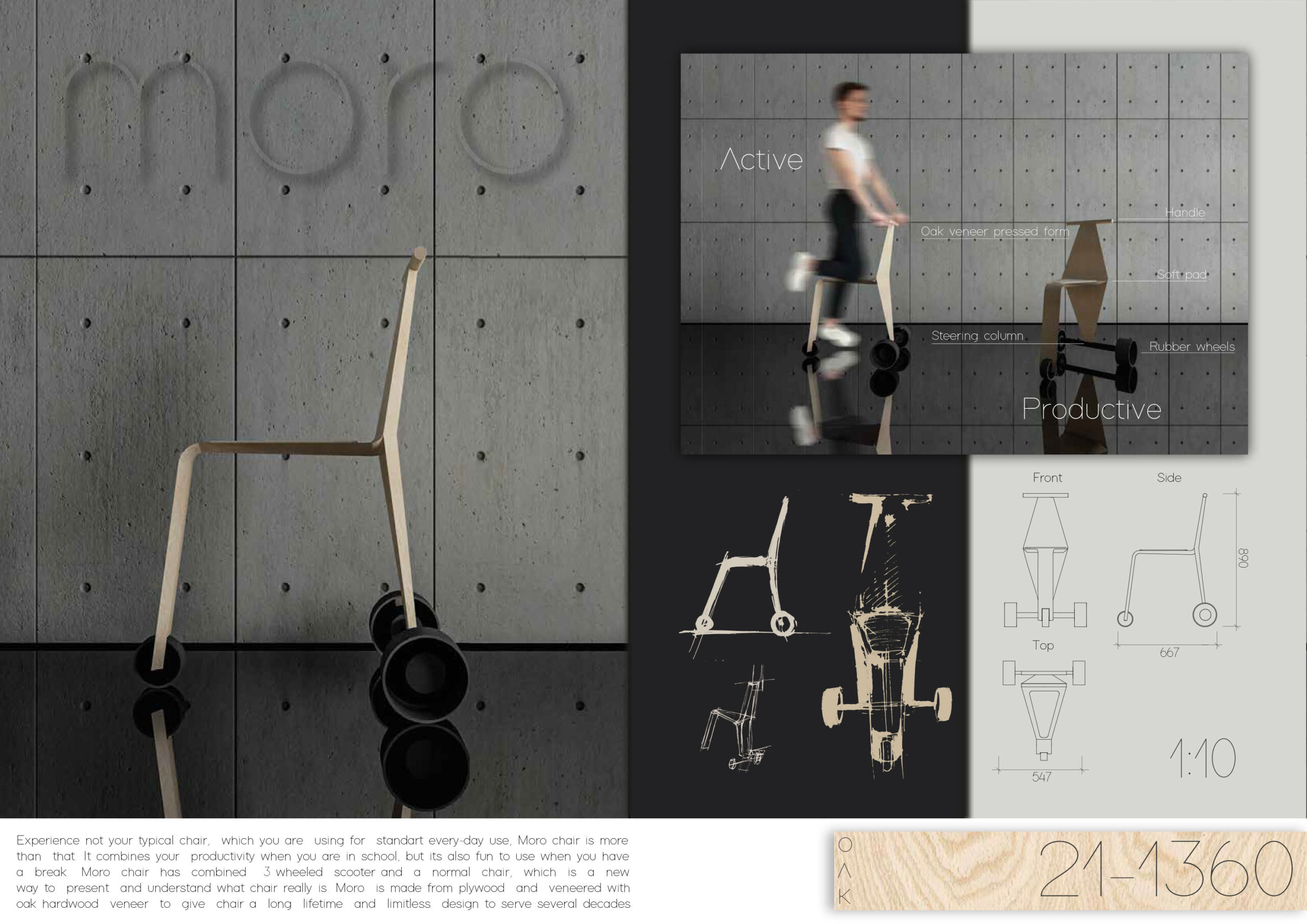 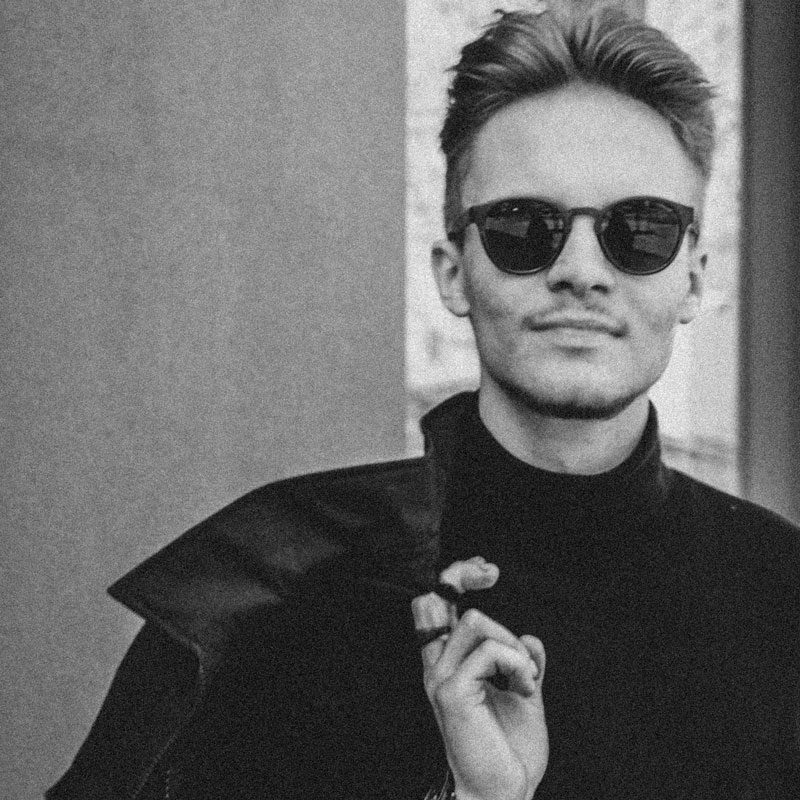